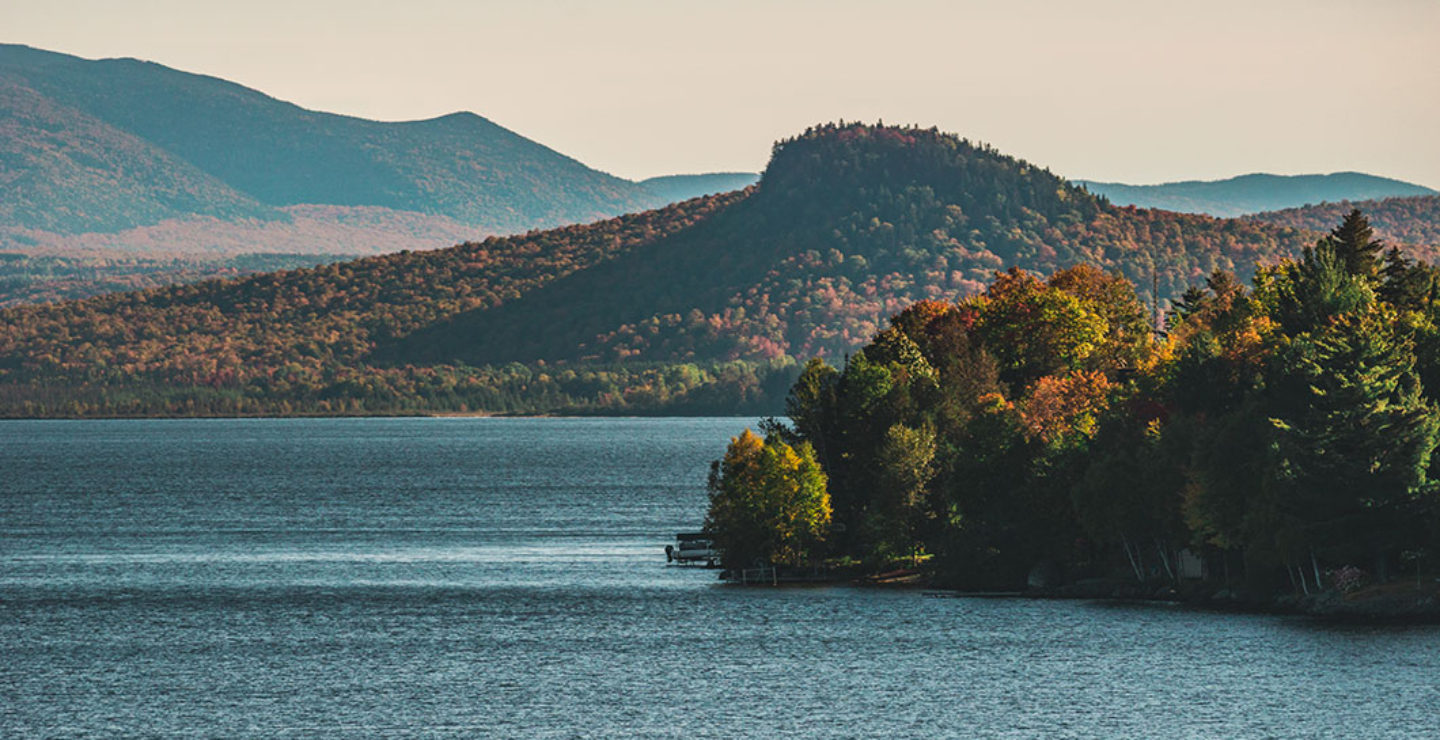 A witness to the passages of Paleo-Indians and the expedition of American army general Benedict Arnold, Scotch Cap watches over the Vallée des trois lacs.

Scotch Cap, which looks like—you guessed it—a Scottish cap, is 550 metres in altitude. Its trail passes through a majestic mixed forest where giant maples grow next to conifers. Young and old alike will enjoy the three lookouts that illustrate the immensity of the border mountains, the Mégantic massif and the beauty of Lac des Joncs, Lac aux Araignées and Lac Mégantic. Take a breath of fresh air while contemplating these immense Appalachian mountains, which formed 370 million years ago and were once just as imposing as the Rockies or Andes are today.

For athletes, Scotch Cap is a refreshing summit that can easily become your playground for a trail race. We dare you: climb Scotch Cap three times in a row. If you do, you’ll have climbed the same drop as Mont Bélanger!

The Rencontre au Sommet sign is there … have you seen it? Take a photo with it! 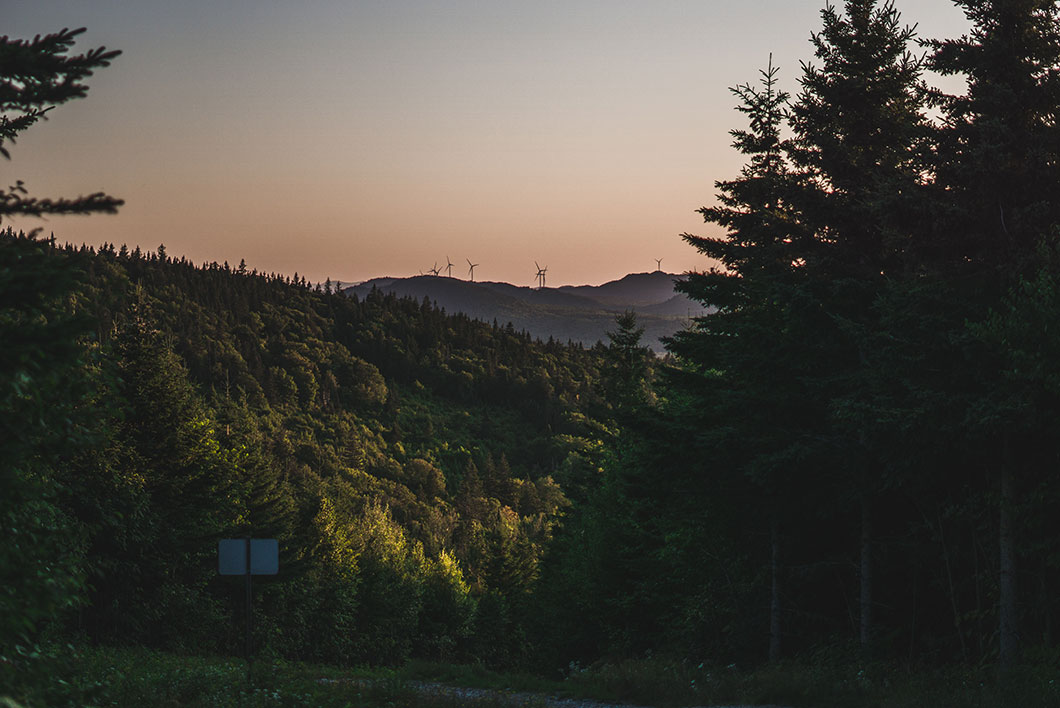